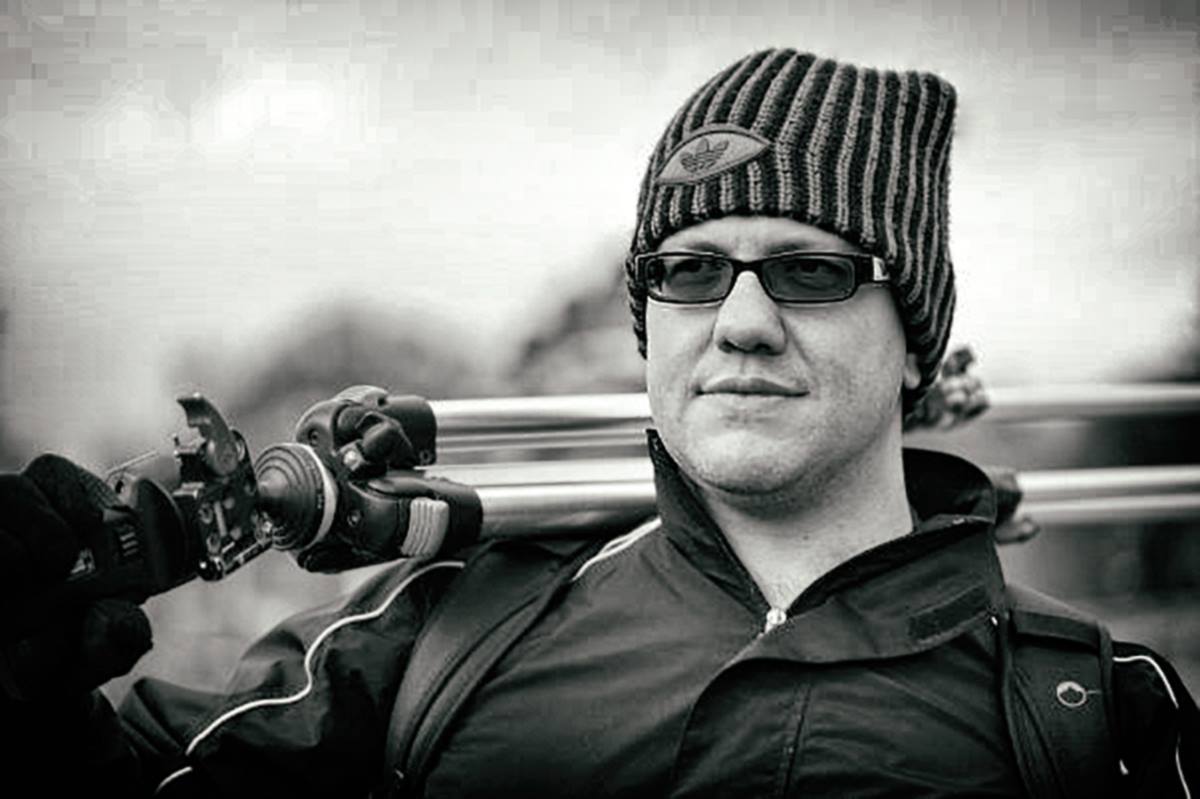 Two days from now I shall be enjoying my first day of seven in Iceland (Thursday 11th February 2016). It’s a place that I have wanted to visit for a number of years now and even more so these last couple or so mainly due to the sheer numbers of images I have seen on various Facebook groups (mine included, Landscape Locations for those of you who have yet to join) but I am in two minds about the trip. I am half excited naturally to be visiting such a wonderful country but half of me feels under a bit of pressure to ‘perform’, to capture the magic of the island. Can you relate to this as a photographer?

When I first started out with this photography malarky, back in February 2007, I was inexperienced and I randomly shot anything that moved and that didn’t. I was a ‘spray and pray’ kind of photographer, fire off enough shots and some will be successful and every trip I ventured on, I relished it with a kind of ‘child on Christmas morning’ wonderment. I remember vividly like it was yesterday my very first trip to Scotland and Skye in particular. It was November 2008 and I had minimal experience and basic DSLR equipment, I had been clicking almost two years at this point and I captured images that I was proud of then but of course several years on, I almost wince at those same images but understanding that my rate of progression has always been on an upwards slope to where I am today. Below are two images that I have taken on Skye. The top image was captured in November 2008 during a two day visit to Skye and the bottom one was taken during my five day workshop last November at the Old Man of Storr. Sunrise Over the Old Man of Storr, Isle of Skye – Captured November 2015

I have noticed that these last 18 months or so, my experience has increased tremendously which I trust has led to better quality images being produced. I no longer look at certain photographers who I know well and who produce great images and think, “Wow, I’d love to reach their level” for I now believe that I have but it’s been a long road travelled getting there. My role as a Lancashire and Cheshire Photographic Union Competition Judge allows me to critique and judge many, many thousands of images annually and this has raised the bar that I set for myself in wanting to produce quality, creative and beautiful images and every photographer that I know will confess that they are their own harshest critic and I am no different. So as I sit here at my desk with 41 hours to go before I board a plane to be whisked to one of the most stunning countries in the world, I am left wondering on a couple of things.

How will I fare in my desire to capture the beauty of Iceland and how can I stamp my own mark on it? Two questions that genuinely keep me awake at night. Fellow professional landscape photographers David Ward and Lee Frost have both visited Iceland during these last couple of weeks or so and they have produced some stunning images with some very interesting compositions being shot.  I find the images inspiring while at the same time me feeling even more pressure to ‘perform’, not really for the benefit of anyone else other than for me.

First and foremost my priority where photography is concerned is. Am I achieving what I want from heading out with the camera on a regular basis? The answer is most definitely yes and for those of you who have joined me on a photography workshop or a private 1-2-1 tuition day, I’m sure you’ll think the same for my passion for landscape photography is not only fully evident to see but to me, remarkable that I have stumbled upon something in life that I genuinely feel I put my heart and soul into. That is reward enough for me.

So with just two more sleeps to go before I ride the M6 then the M56 to Manchester Airport before meeting up with my fellow photographers and my workshop guide Andreas Jones, I am left wondering. Can I do Iceland and myself proud? I’ll let you know a week on Thursday once I have returned but I’ll tell you this, I’ll give it a bloody good go and trust that all of my previous experience in shooting in very difficult and challenging weather conditions in sub zero temperatures pays off.

I’ll catch up with you all after Iceland.